Mandy Banks runs her own Biokinetics Practice, and has been doing so for the past 9 years. She was originally based in Constantia and has subsequently moved to Claremont, where she has been based for almost 6 years. She has also been working from The Chrysalis Clinic in Claremont since 2008.

Mandy is also a keen sports person, having played provincial hockey for many years, as well as having represented South Africa in Olympic Distance Triathlon. She has also completed the Ironman triathlon, and enjoys Trail running and mountain biking. 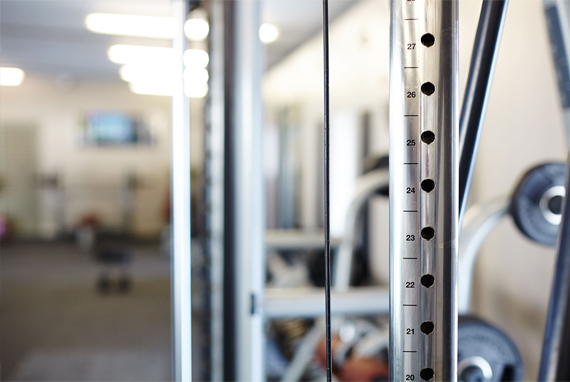